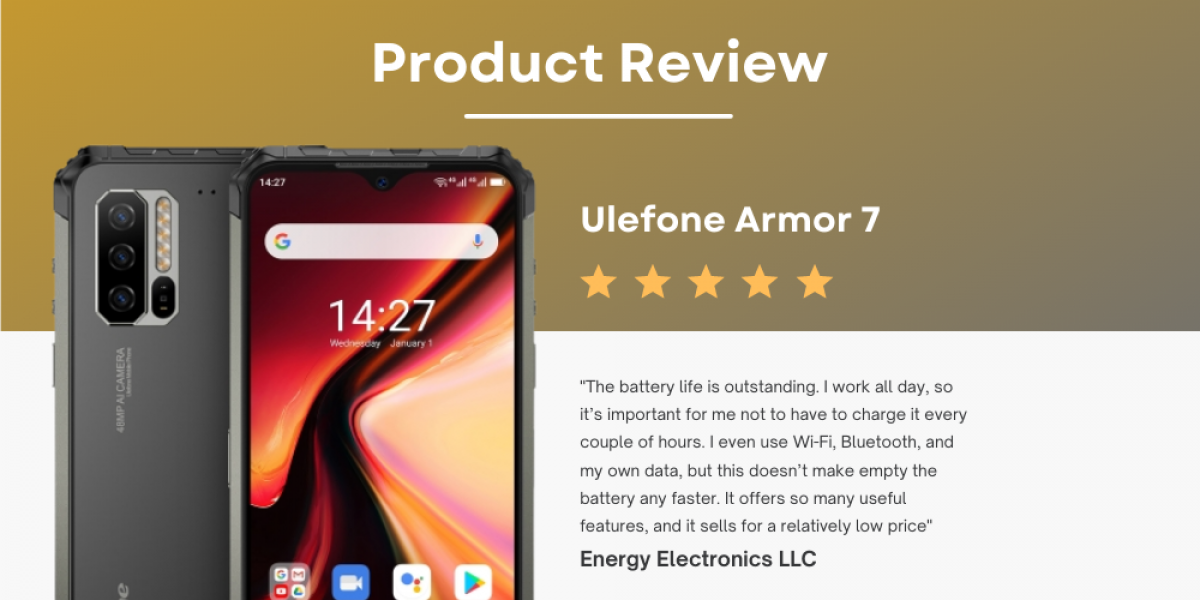 The Armor series by Ulefone has been one of the most competitive models for years. One of the new versions from this series, the Ulefone Armor 7, is a classic rugged smartphone that comes with a lot of useful functions and handy features. But is it worth the money? That’s exactly what we’ll cover in this article.

Here’s everything you need to know about the Ulefone Armor 7:

On the other hand, just because the Ulefone Armor 7 is an older model doesn’t mean that it’s not going to meet all of your needs. In fact, this device is valued much more than some of the more recent models from the Armor series. Not to mention that it’s the first Helio P90 rugged smartphone with a 48MP rear triple camera.

There are many more features that we need to unpack in order to fully evaluate the Ulefone Armor 7.

Pros and Cons of Ulefone Armor 7

If the Ulefone Armor 7 doesn’t meet all your requirements, there are plenty of alternatives to consider. For example, the CAT S42 H+ and the CAT S62 PRO are both excellent options.

The CAT S42 H+ is a fully rugged smartphone that’s powered by Android 10. It’s so durable that it can withstand vibrations and shock, and it’s resistant to dirt, dust, and moisture. It features a programmable Push-to-Talk button and a glove-friendly and sunlight-readable touchscreen, which is more responsive than Ulefone Armor 7’s fingerprint scanner. As opposed to the Ulefone Armor 7, the CAT S42 H+ has a built-in thermal camera.

However, it has a smaller display than the Ulefone Armor 7, with only 5.5 inches. It also has less storage, with only 3GB of RAM and 32GB of ROM.

The CAT S62 PRO is another great alternative to the Ulefone Armor 7. It’s the ideal solution to outdoor environments, as well as warehouses and construction sites. Thanks to its Cornell Gorilla Glass 6, this rugged device is highly reliable and durable. It even features excellent thermal imaging technology that the Ulefone Armor 7 doesn’t have.

The Ulefone Armor 7 runs on the latest Android 9.0 Pie operating system. Keep in mind that there are no applications from the manufacturer. But the interface is not very different from stock Androids. The interface is user-friendly, and it comes with an NFC+ Google Play, so you can access Google Pay.

This device comes with 8 GB of RAM and 128 GB of internal storage (or ROM). Therefore, you can expect speedy performance and the ability to multitask without the phone lagging. Since you have so much room, you can install a large number of apps and video games. You can also count on great download and upload speed.

The Ulefone Armor 7’s waterdrop display has 6.3 inches. The display resolution has 1080 x 2340 pixels and an aspect ratio of 19.5:9, giving you the ultimate visual experience. What’s more, the display has a 93.9% screen-to-body ratio.

The display also features a fingerprint scanner, but it has been known to be unresponsive to those who bought this phone. Since it’s placed on the rear side of the phone, it causes it to unlock itself by accident.

When it comes to ruggedness, you won’t have to worry about accidentally dropping it. It’s built to withstand harsh conditions and outdoor environments. This device is also resistant to dust, shock, vibration, humidity, and water. It can even handle solar radiation, extreme temperatures, and being immersed in 1.5-meter-deep water for 30 minutes.

When it comes to network and data connectivity, this device supports 2.4G Wi-Fi and 5G Wi-Fi, Bluetooth 5.0, as well as 4G, 3G, and 3G connectivity. Additionally, the Ulefone Armor 7 has a built-in GPS receiver. However, it doesn’t have an FM radio receiver.

The Ulefone Armor 7 review supports dual SIM card standby, and even two SIM cards from different carriers. When it comes to USB slots, it’s compatible with USB Type-C. The main issue people have with the USB-C slot is that it’s too deep, making most USB-C cables useless. In other words, this device sometimes can’t be charged normally, as it will constantly connect and disconnect when the cable wiggles out.

Review of Design and Aesthetic

The Ulefone Armor 7 has a rugged design, which makes it a great solution for those working in warehouses, factories, construction sites, or any type of outdoor conditions. What makes it different from previous models is that it’s covered with a very smooth plastic plate at the back, instead of the regular rubber cover. It’s completely black, and it has a modern, rugged aesthetic.

Camera (Front and Back)

The cameras have loads of fun features, like the 10x zoom, time-lapse, GIFs, Pro Mode, and five LED high brightness rear flash. You can even take photos and videos under water. Although the main camera is first-class, the dedicated night camera has low quality, and many users aren’t satisfied with the final result.

Another thing users complain about is the placement of the three rear cameras. They’re slightly protruded, so if the phone were to fall flat-faced on the ground, the cameras would be damaged first.

The Ulefone Armor 7 doesn’t come with a thermal camera.

This device features a 5500mAh lithium-polymer battery with 75 hours of talk time and 550 hours of standby time. The battery isn’t meant to be removed. The Ulefone Armor 7 also supports 15W fast-charge technology, which allows you to charge your phone in just three hours.

You can also charge the phone wirelessly, with the Qi 10W wireless charging pad.

Here are some customer reviews of the Ulefone Armor 7:

“The Ulefone Armor 7 is super durable, and it’s great for me, since I always crack my phone’s screen two months after I buy it! The phone has a nice weight to it, and it runs on my carrier with no issues.”

“The battery life is outstanding. I work all day, so it’s important for me not to have to charge it every couple of hours. I even use Wi-Fi, Bluetooth, and my own data, but this doesn’t make empty the battery any faster. It offers so many useful features, and it sells for a relatively low price.”

“Great quality and performance. However, soon I started having issues with the side fingerprint scanner. Sometimes it can’t recognize my fingerprint, and in other situations, I accidentally unlock the phone when it’s in my pocket. It’s slightly nerve-wracking, but nothing too serious.”

“I have two SIM cards, so it was great that I could continue using both of them. I was slightly worried that the phone wouldn’t accept my carrier, which is Verizon, but the phone quickly recognized my SIM card and set everything up.”

“I’m happy with the Ulefone Armor 7, except for one thing. The USB C port is too deep, so I’m having issues connecting the cable. This makes it harder for me to charge it, so I’m forced to use the wireless charging pad.”

The price of the Ulefone Armor 7 may vary, depending on the website or store you buy it from.

Interestingly enough, the Ulefone Armor 7 is more expensive than some of the newer models from this series. For example, the Ulefone Armor 8, which was released after the 7 model, is currently only $199.99. Similarly, the Ulefone Power 14, which is one of the most recent models, costs $219.99 at the moment.

The Ulefone Armor comes with many interesting and useful features. One of the handiest ones is the heart rate sensor and pedometer, which help you keep track of your health. It’s a built-in app, which monitors your fitness goals. You can also use it to count how many steps you take and to calculate how many calories you burn every day.

It also comes with NFC+ and Google Play. The NFC+ feature allows you to pay for everything with your phone and go online shopping, while you can download all your favorite apps on Google Play.

Talk to an Expert

While the Ulefone Armor 7 has some flaws, it’s still a great rugged phone with many useful features. At the end of the day, it’s best to talk to a rugged phone expert before you make any major decisions.

Energy Electronics offers competitive rates for bulk orders. As experts in this field, you can contact us if you have any questions regarding rugged devices. If you’re interested in the CAT S42 H+ and the CAT S62 PRO, feel free to contact us for a quote. 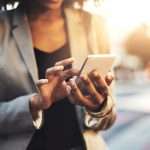 Pros and Cons of Giving Out Company Cell Phones 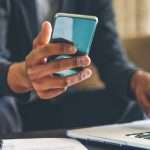 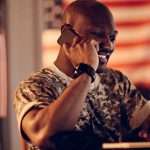 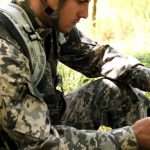 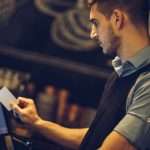 What Is an All in One EPOS System? 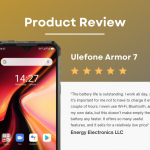